Pass it on: “human rights for everybody, there is no difference.”

Macklemore & Ryan Lewis have been collaborating since 2008, releasing the highly-acclaimed, best-selling album, “The Heist” in 2012.  So far this year, the duo has been recognized with three MTV Video Music Awards, two American Music Awards, a Billboard Music Award and a YouTube Music Award. Their lead single “Thrift Shop” reached number 1 on the U.S. Billboard Hot 100 chart and the video for the song has been watched by more than 450 million people on YouTube. Another single, “Same Love,” become an anthem for LGBT equality in several countries, and won an MTV Video Music Award for ‘Best Video with a Social Message.’

“We’re so honored to be working with the United Nations and Free & Equal to help spread a message of equality and respect. Ryan and I have always believed that human rights are for everyone – no exceptions,” Macklemore said.

Commenting on the announcement, Charles Radcliffe of the UN human rights office said: “Macklemore & Ryan Lewis are probably the biggest duo in music today. Their music is enjoyed by hundreds of millions of people but it’s also brought a human rights message to a massive new, global audience. We are thrilled to have their support for the Free & Equal campaign.” 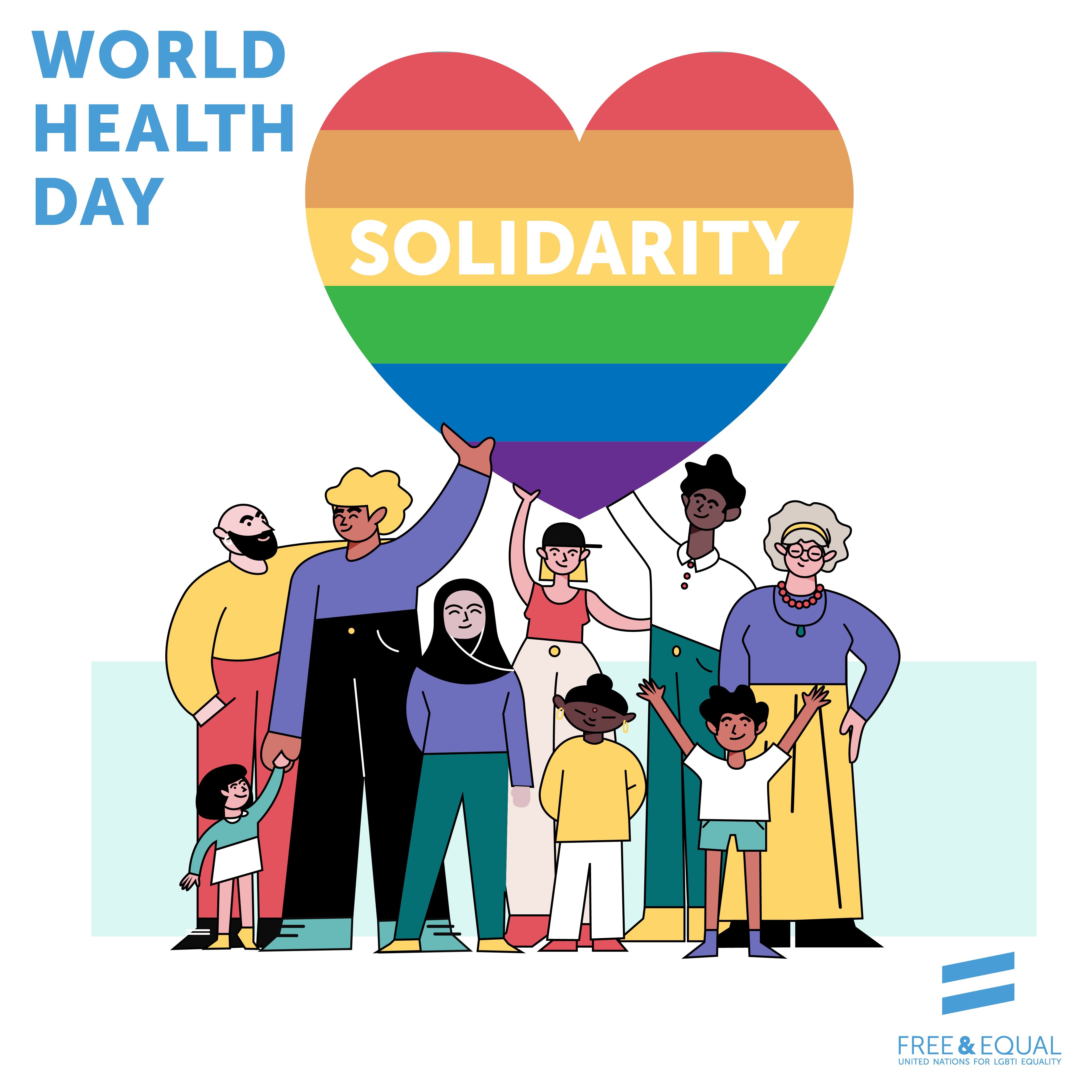 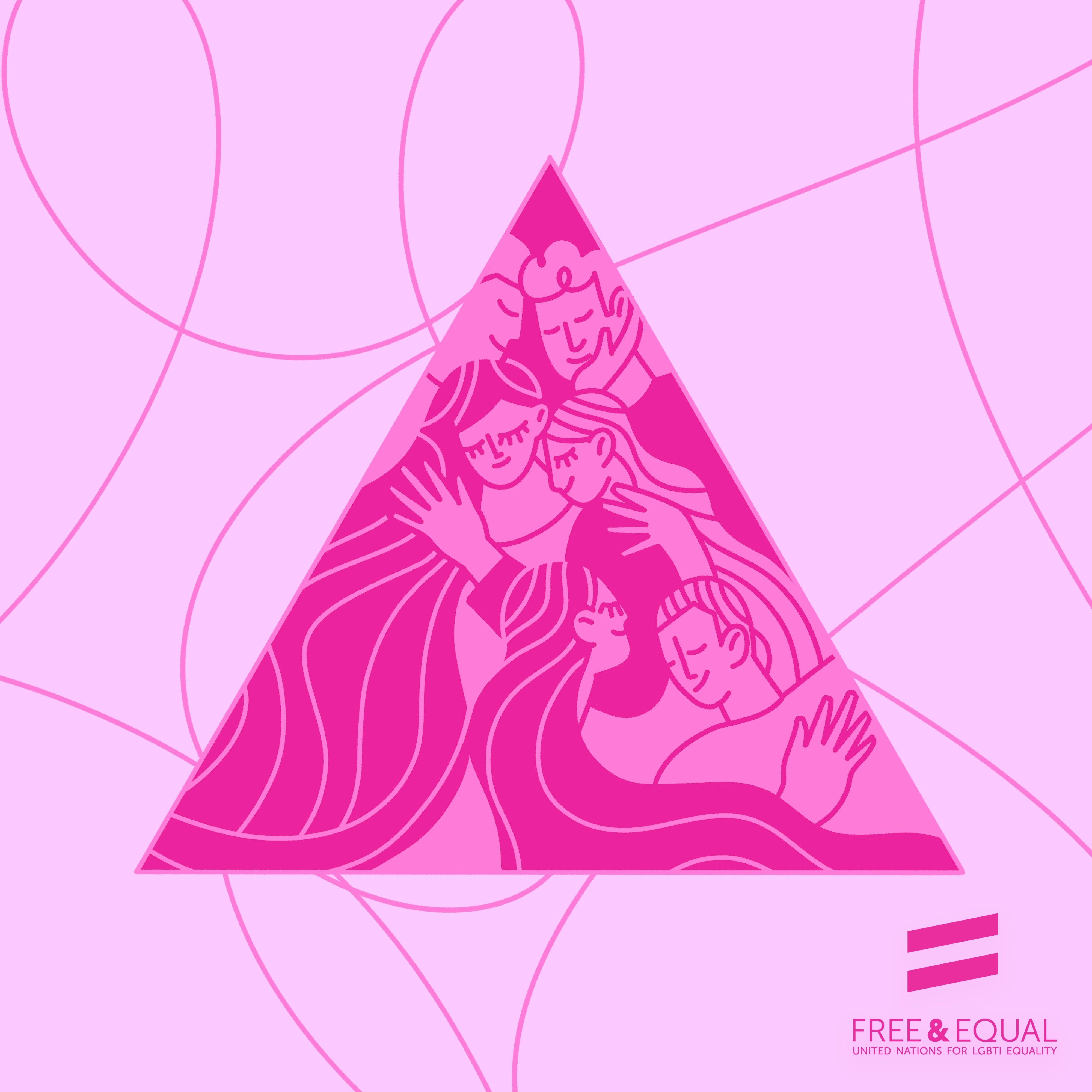 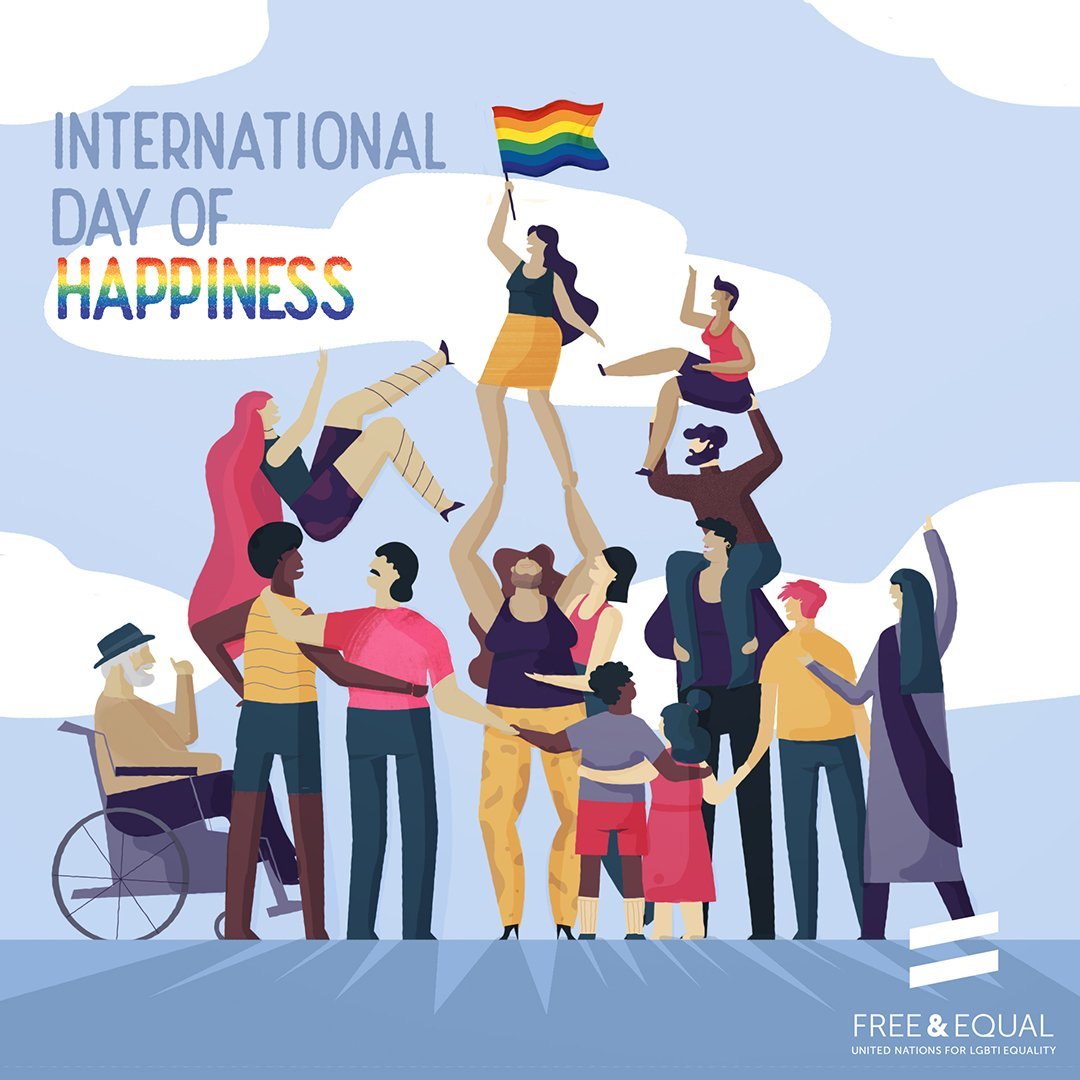