Do you know how much discrimination really costs?

Rates of poverty, homelessness, depression and suicide have been found to be far higher among lesbian, gay, bisexual and transgender people than in the general population. But it’s not just LGBT people who pay the price. We all do. Every LGBT child thrown out of home and forced to miss out on education is a loss for society. Every LGBT worker denied their rights is a lost opportunity to build a fairer and more productive economy.

These losses are entirely self-inflicted. With different laws and policies in place and a different mind-set, we could and would achieve a more free and equal world – that is more prosperous too! 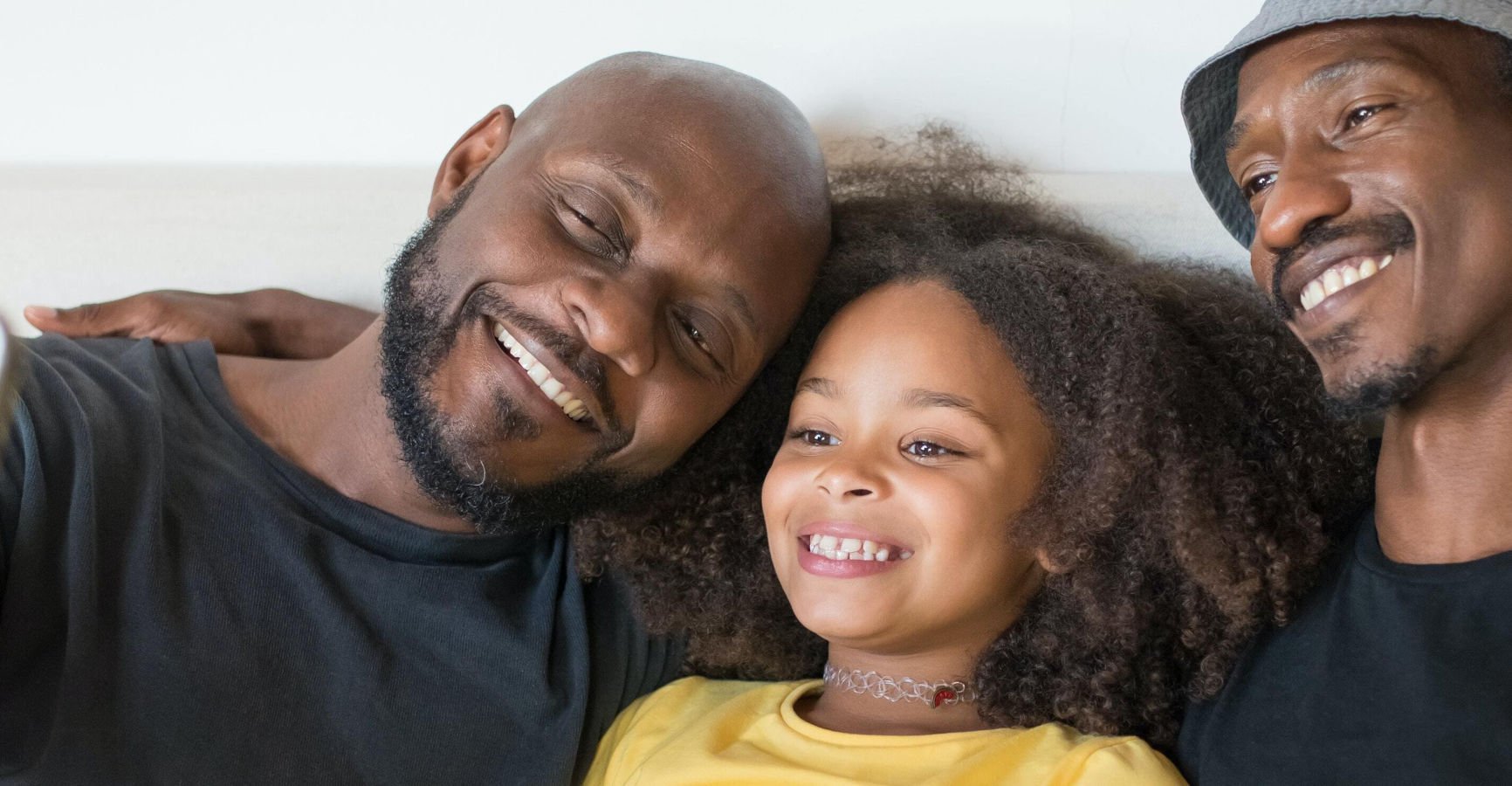 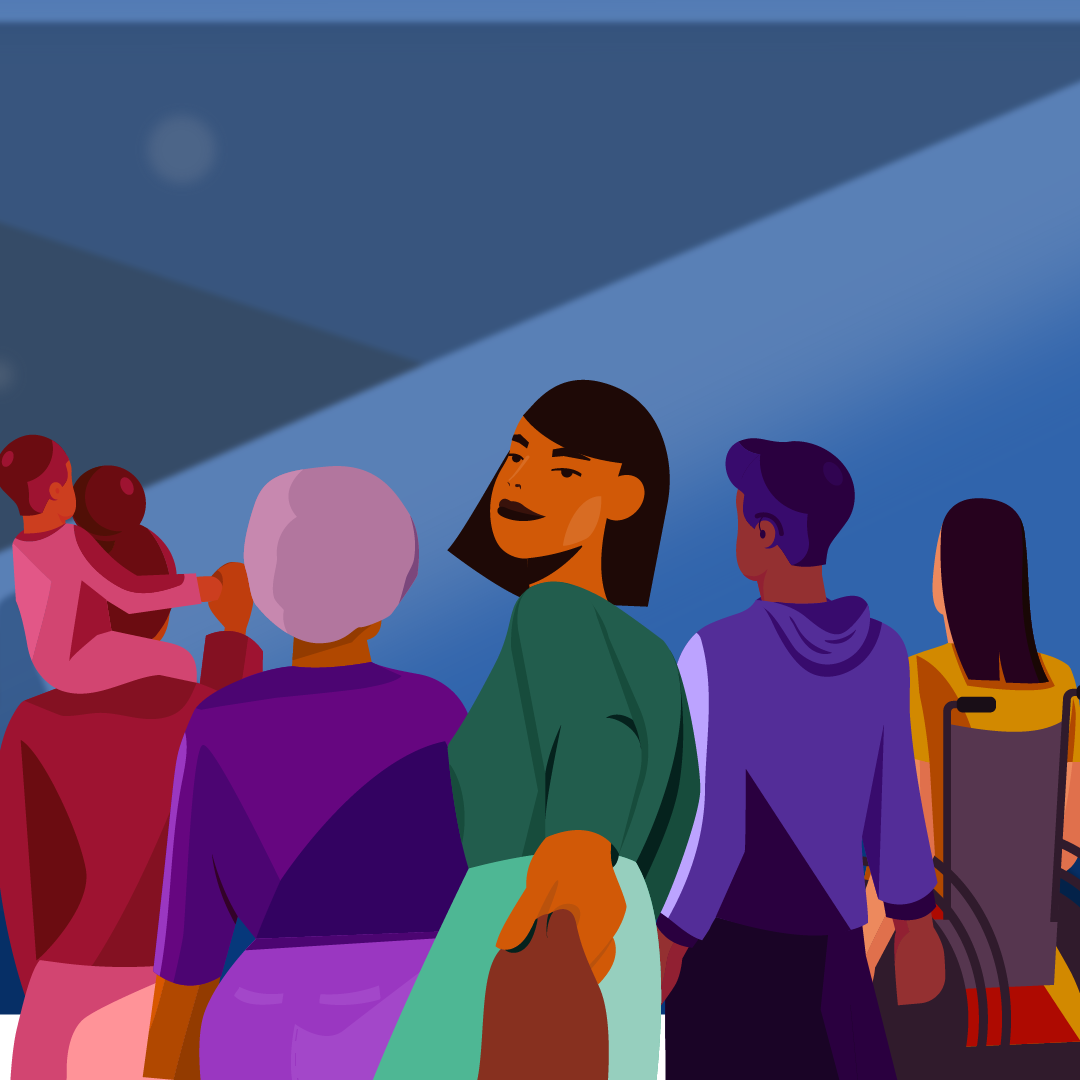